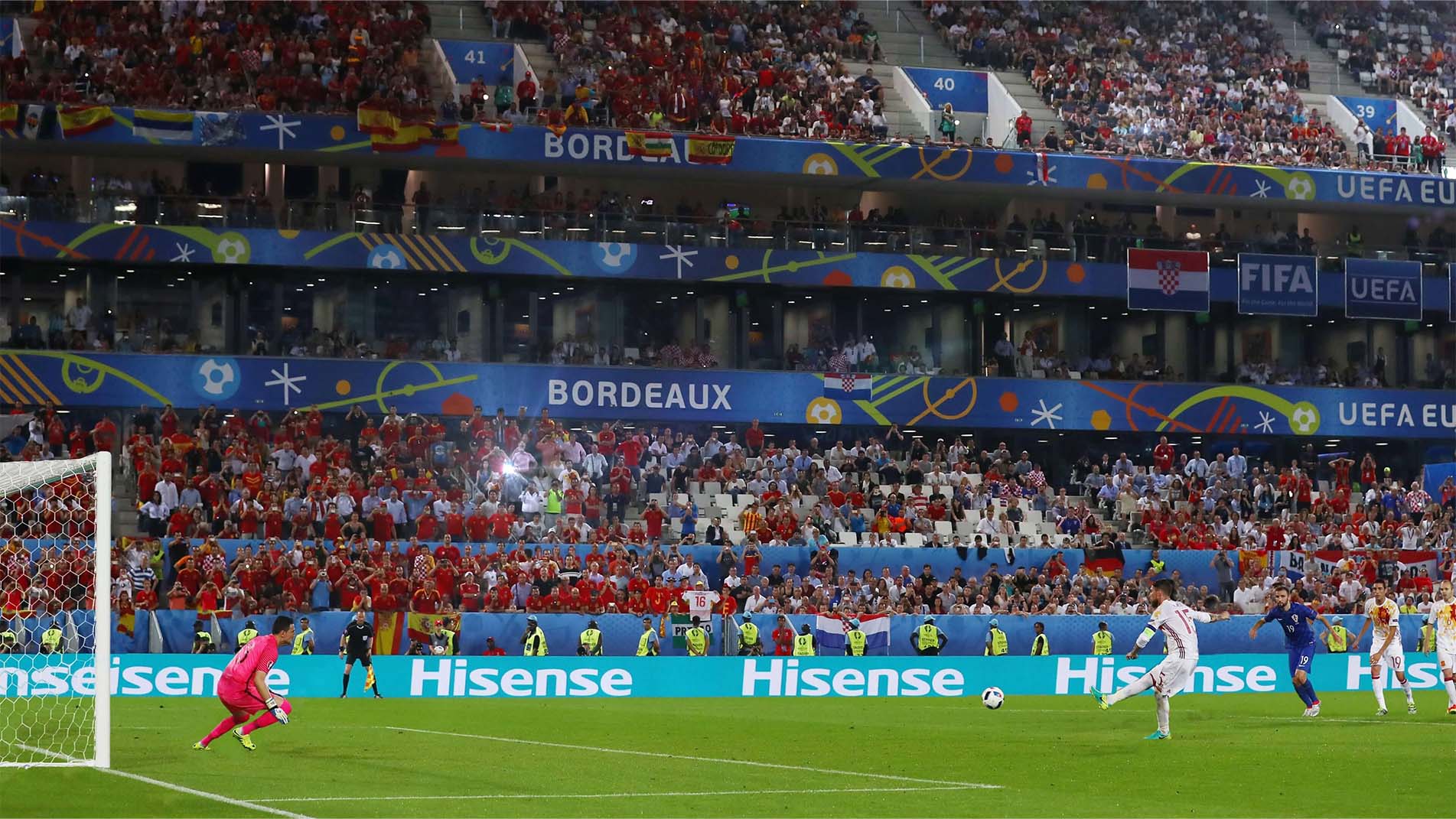 UEFA and Hisense Group are delighted to announce that Chinese electronics giant Hisense has signed as a global sponsor of UEFA EURO 2016, the first-ever sponsorship deal with a Chinese company in the championship's 56-year history.

Furthermore, as part of the agreement, Hisense’s exclusive product category will include televisions, mobile devices, air-conditioners, and other home appliances.

Hisense will also sponsor other UEFA national team competitions until the end of 2017, including the European Qualifiers for the 2018 FIFA World Cup, UEFA Futsal EURO 2016, the 2017 UEFA European Under-21 Championship and UEFA Women's EURO 2017.

Commenting on the deal, Guy-Laurent Epstein, marketing director of UEFA Events SA, said: "We are excited to welcome Hisense, one of the fastest-growing Chinese brands in Europe and America, as part of our UEFA EURO 2016 partners' family. The tournament will offer Hisense a platform second to none to continue their international growth thanks to its established global appeal and brand values. We look forward to working closely together with them in a mutually beneficial partnership that will also further promote the best of European football to millions of fans in China."

Vice President of Hisense Group, Mr Cheng Kaixun, addressed: “I am honoured we will have the opportunity to be a Global Partner for UEFA EURO 2016. Hisense has been leading Chinese companies in endorsing sports around the world, and we are glad that sports marketing have been an important driver for our worldwide success in the past years. The partnership with UEFA will further boost Hisense’s brand value, and we are excited to celebrate the finest European football with fans from across the globe.” 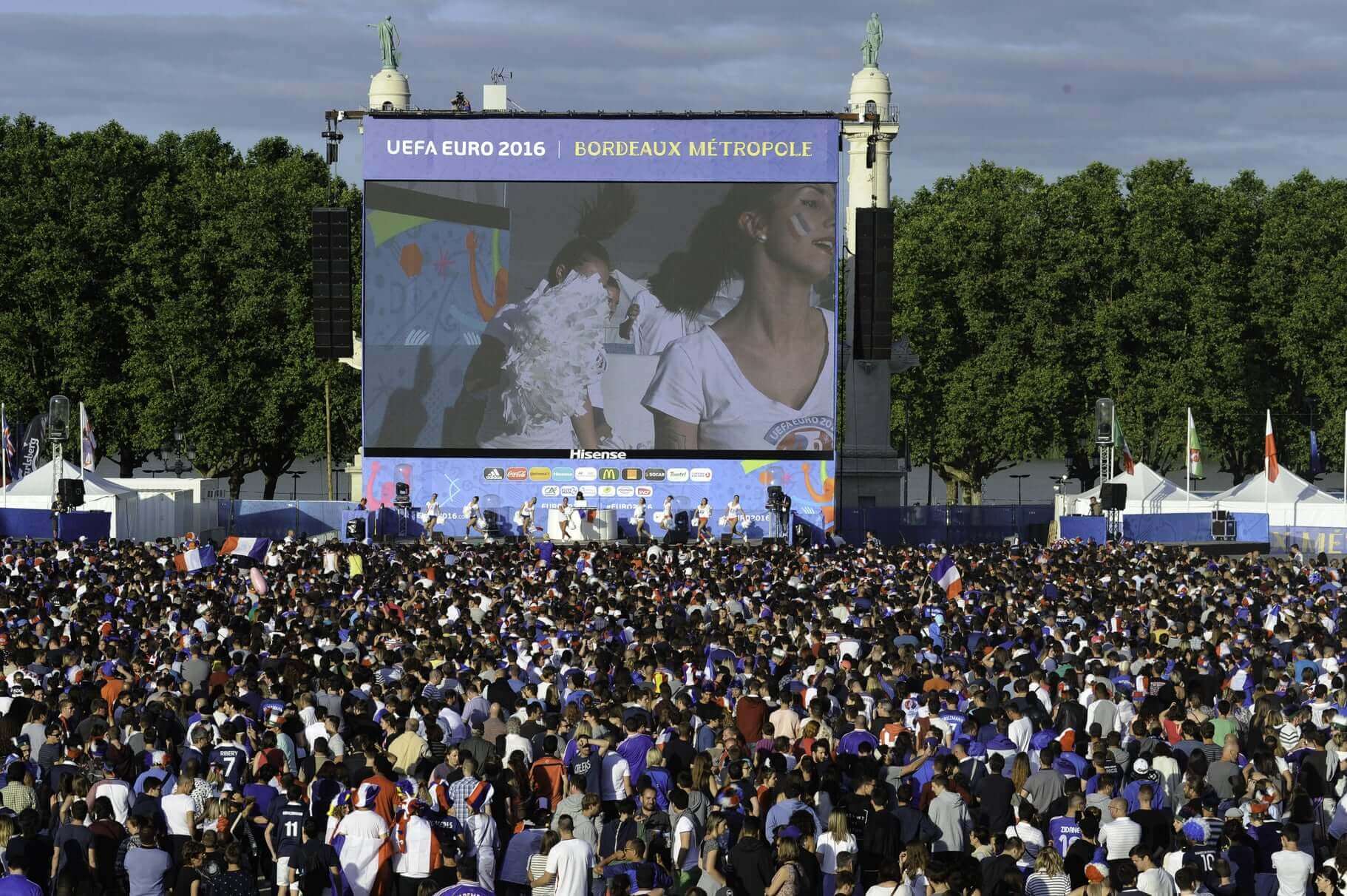 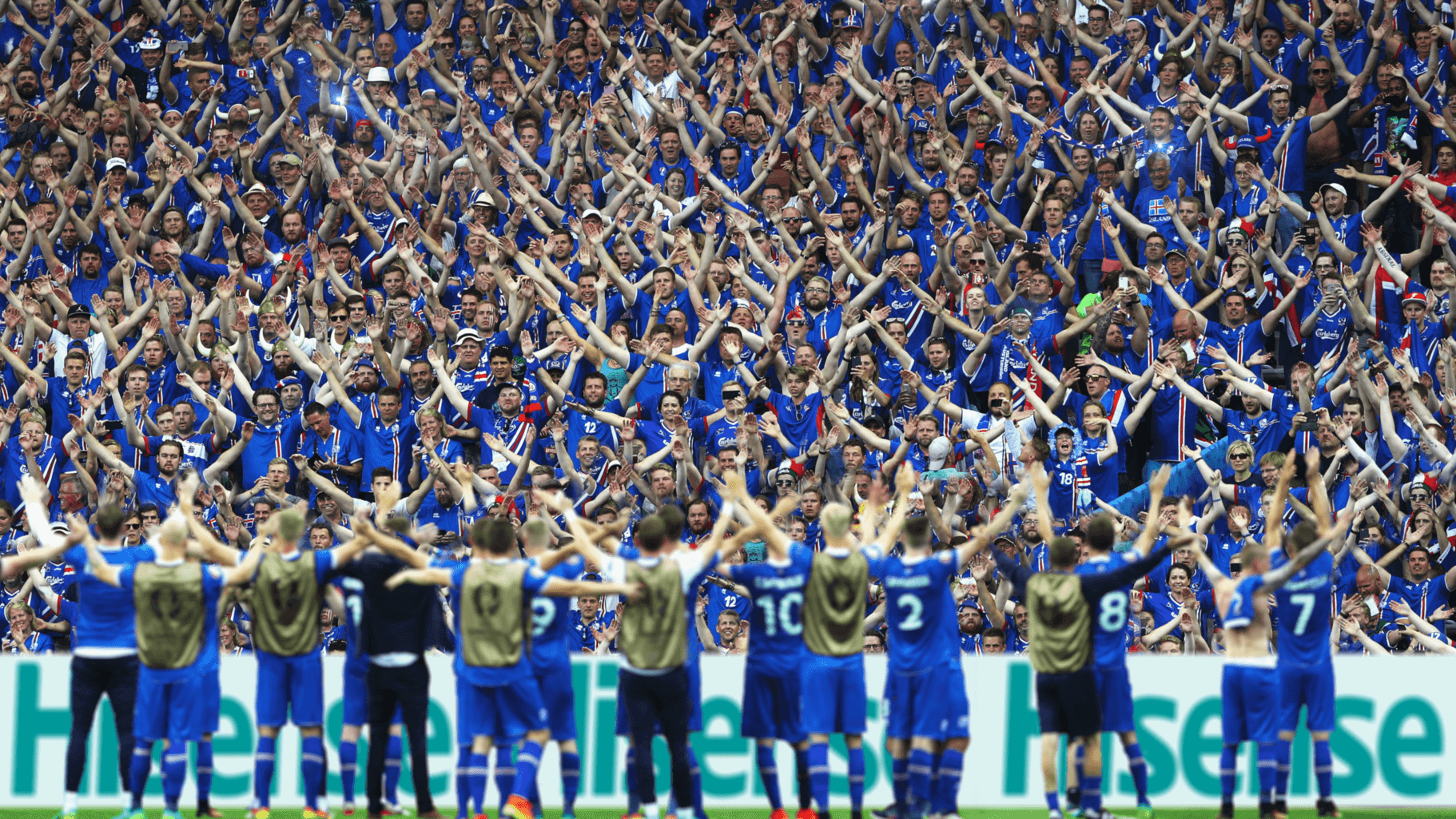