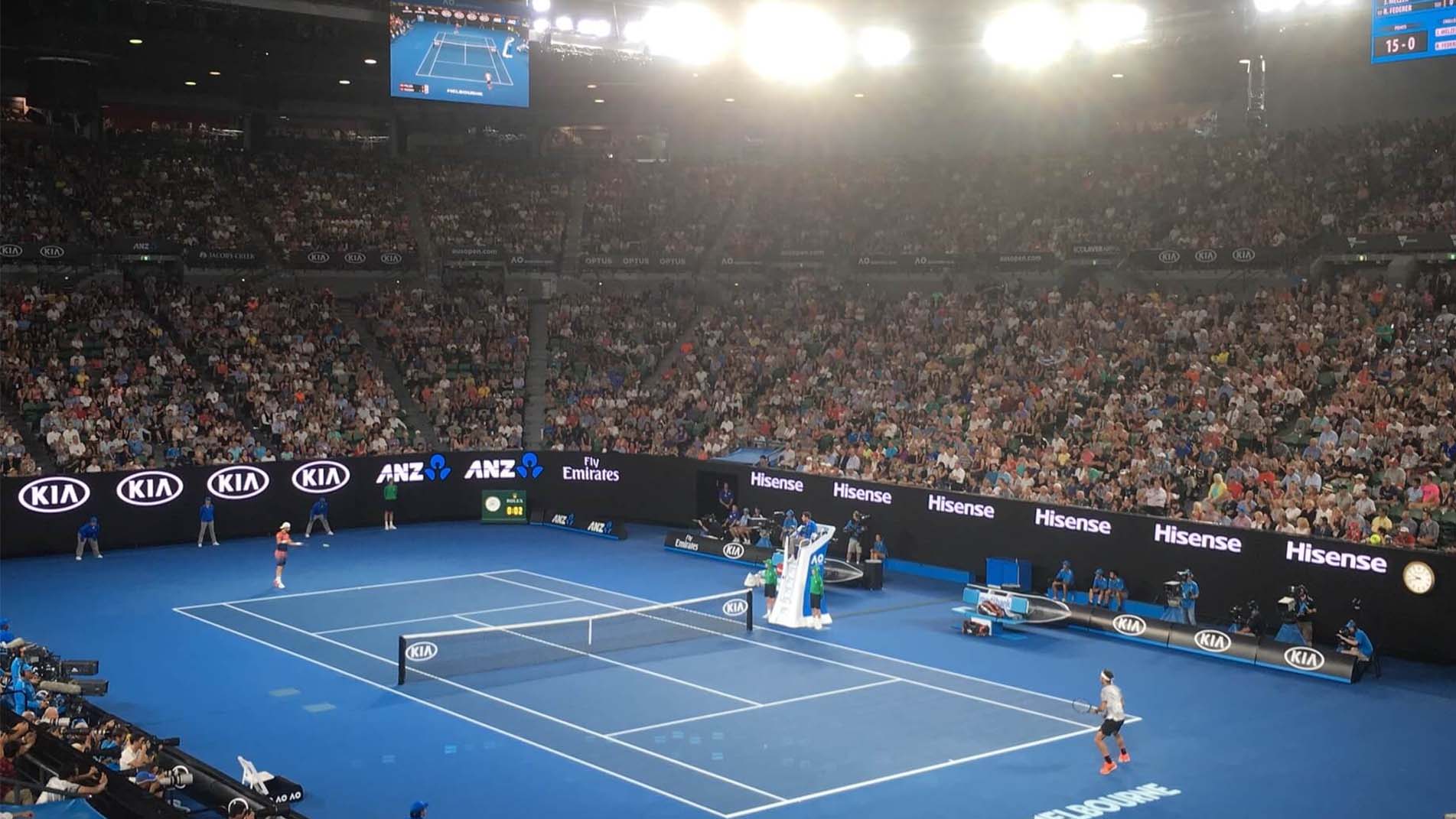 November 15, 2013, Hisense is excited to announce its official sponsorship of one of Australia’s largest sporting events, the Australian Open and Australian Open Series tournaments, the Brisbane International and Apia International Sydney. With the Australian Open the first of the four Grand Slam tennis events for 2014, Hisense will be the television of choice for broadcasters and tennis fans to catch all the live action from Queensland Tennis Centre, Sydney Olympic Park, Rod Laver Arena and Hisense Arena.

Hisense has had a presence in Australia since 2006 and recognises the importance of aligning the brand with a strong tennis community at a higher level. Along with the robust list of Australian Open sponsors, Hisense has organised a Family Fun activation area on Grand Slam Oval, which will be revealed at the start of 2014. 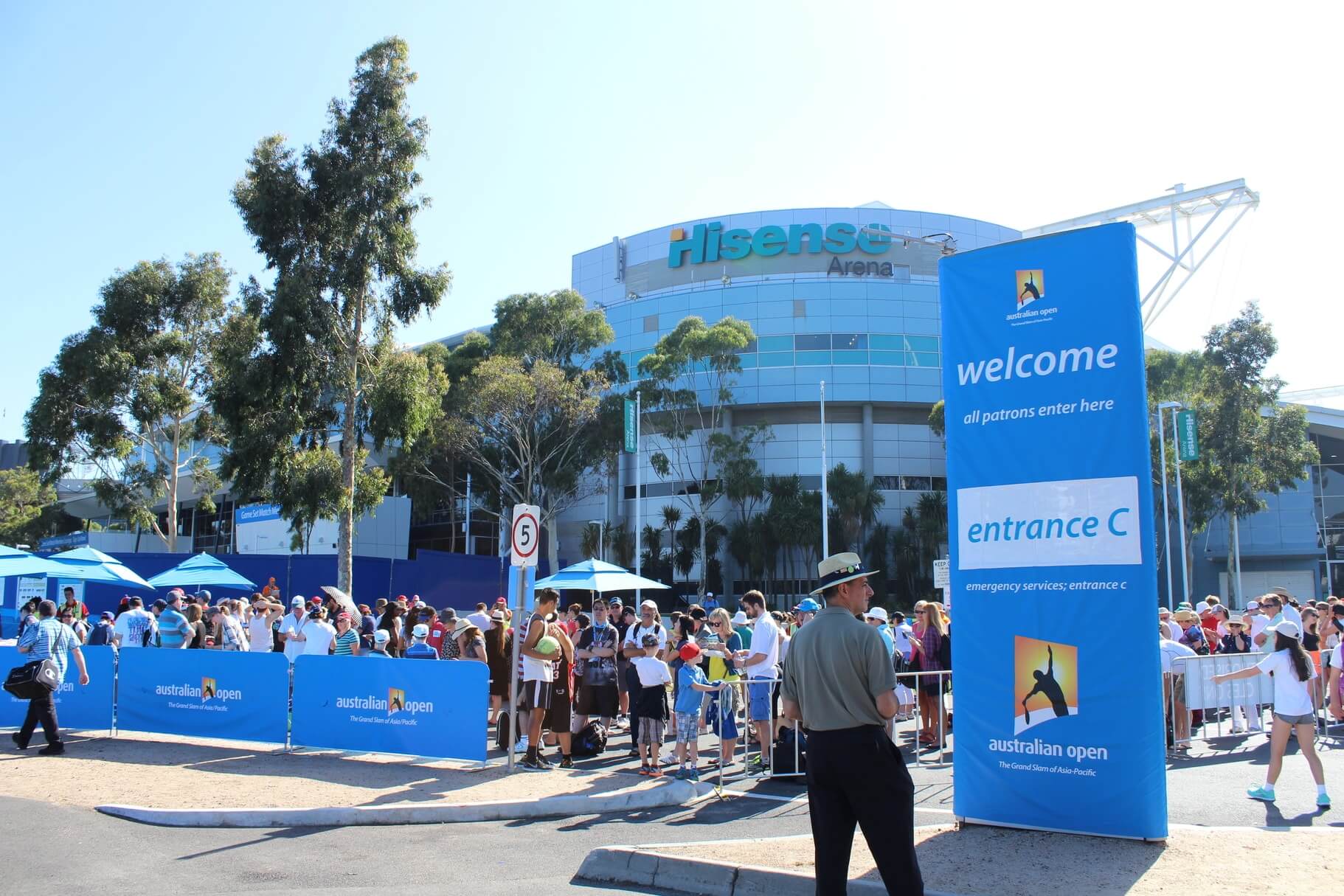 "This a fantastic step the company is taking to increase awareness of the Hisense brand, it’s simply a culmination of our ongoing strategy," said Andre Iannuzzi, head of marketing, Hisense Australia. "We are directly aligning ourselves with a great Australian pastime that’s been played in Hisense Arena for years." 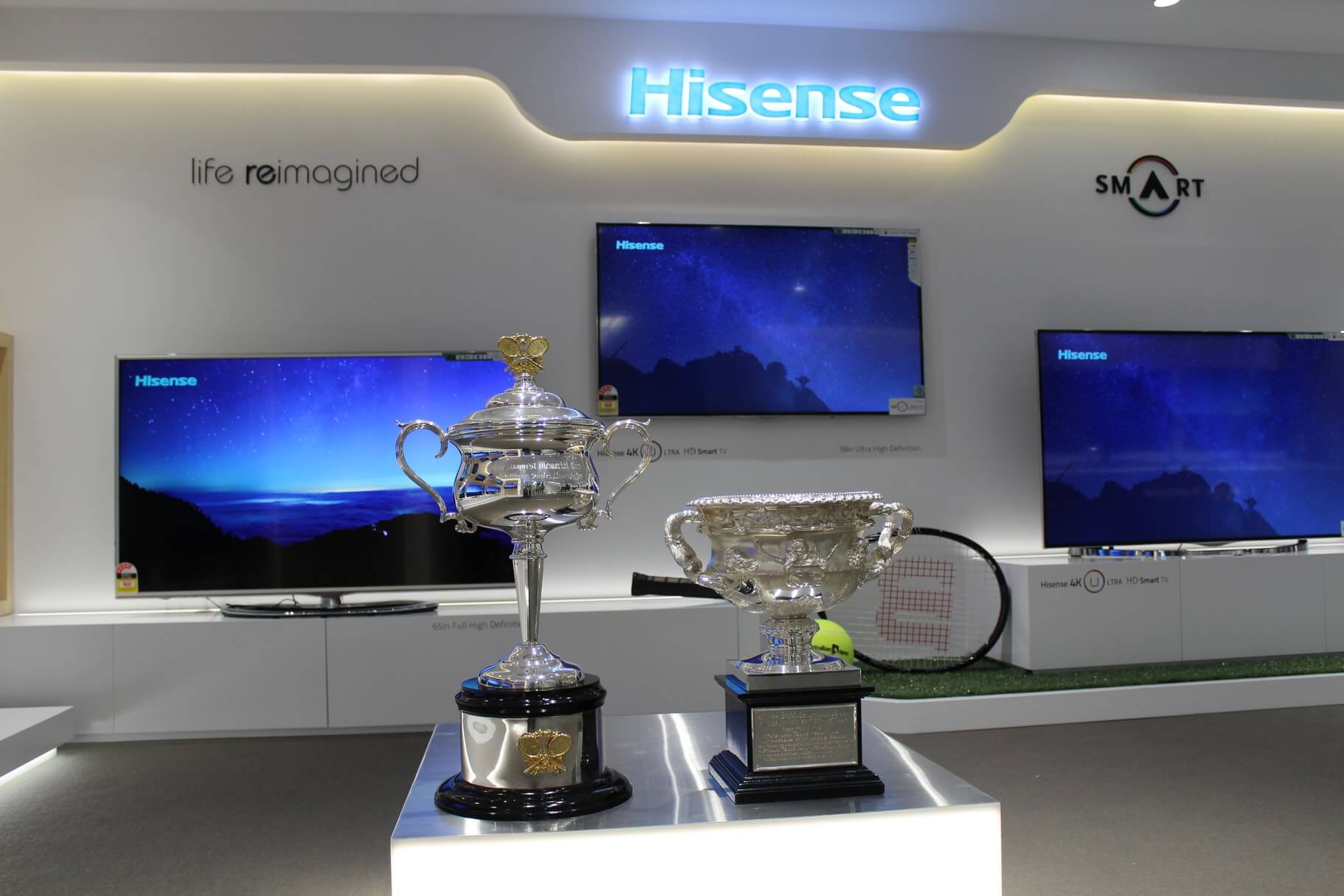