Hisense And NASCAR 'A Perfect Match' For SMI, JGR 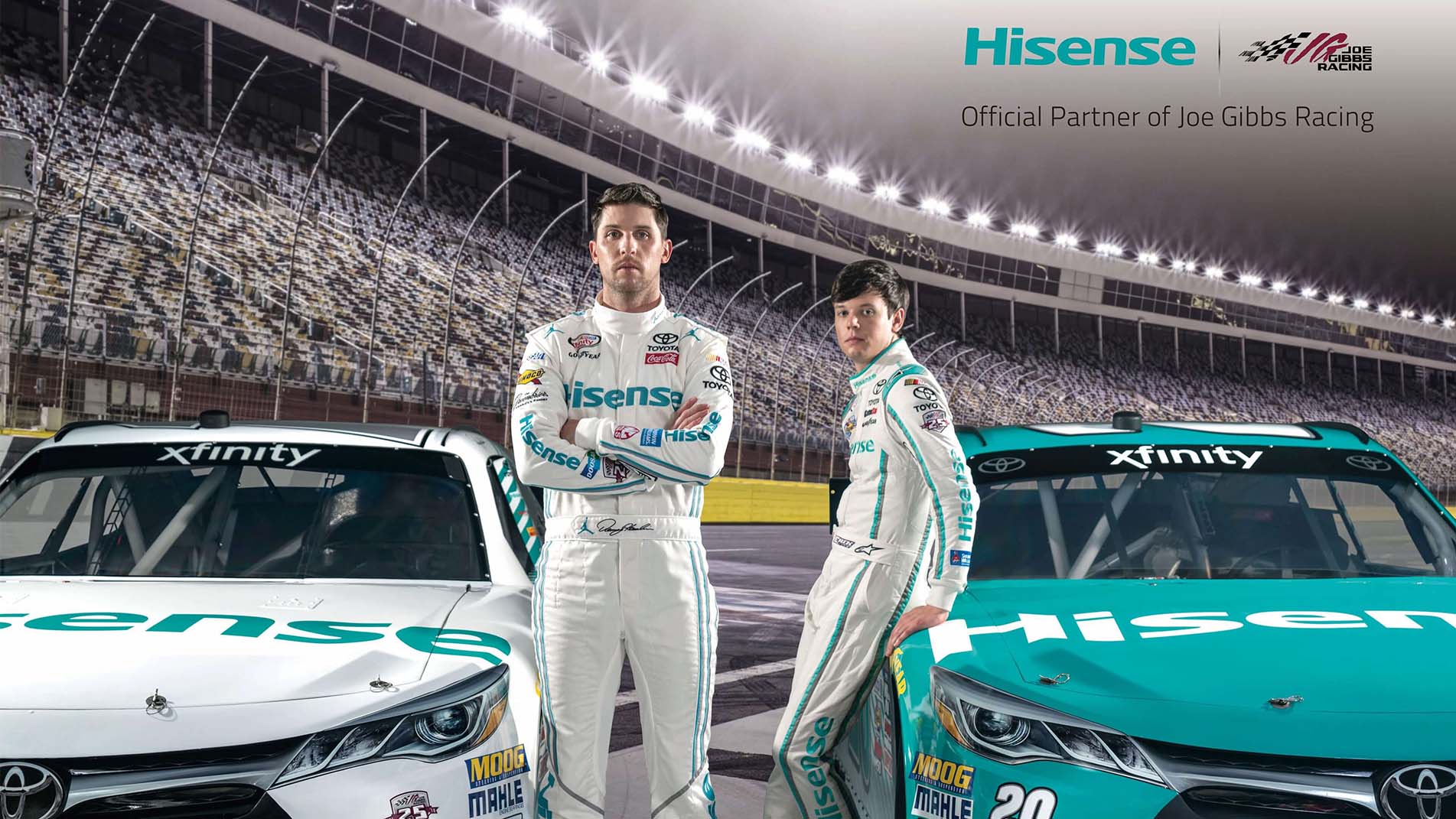 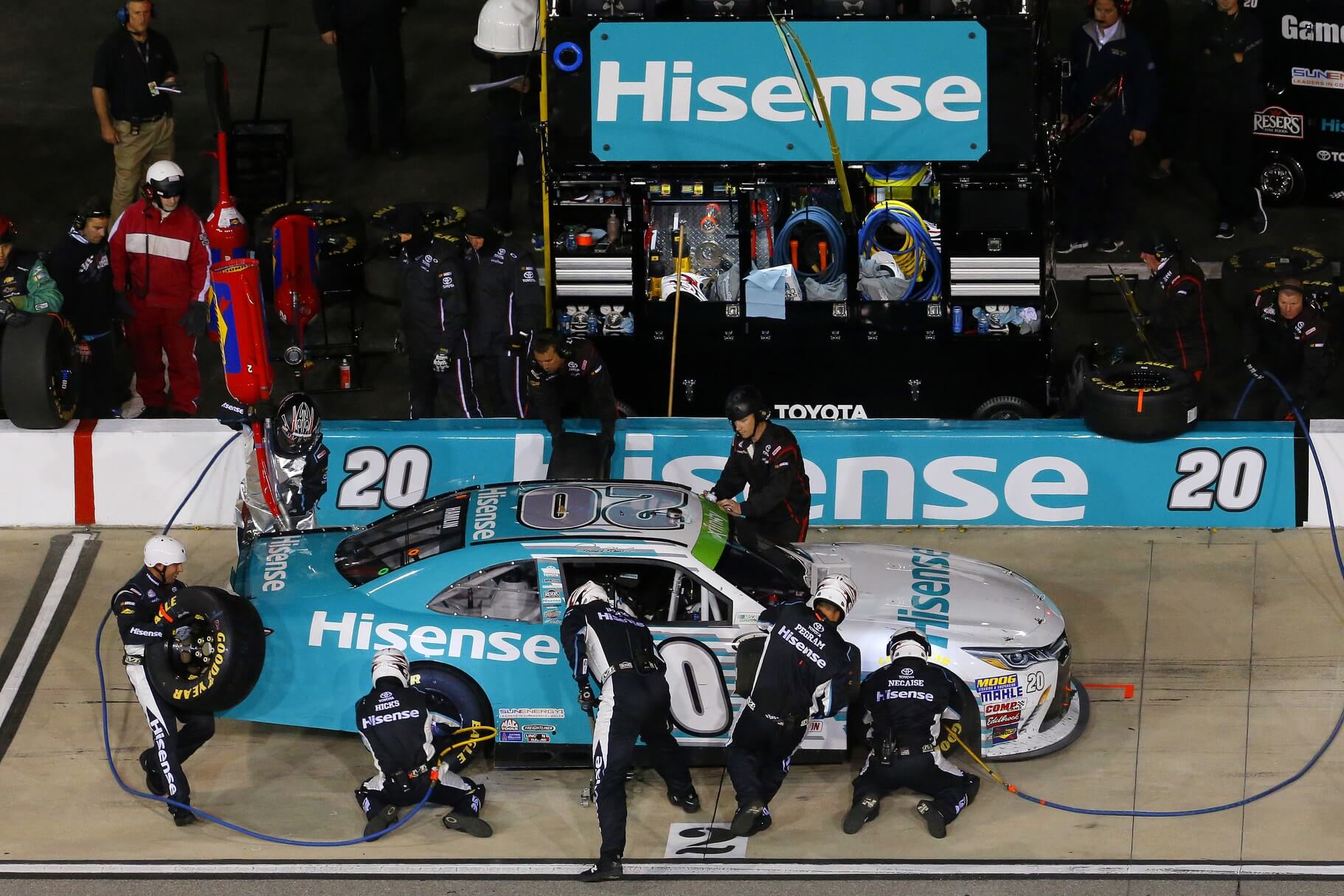 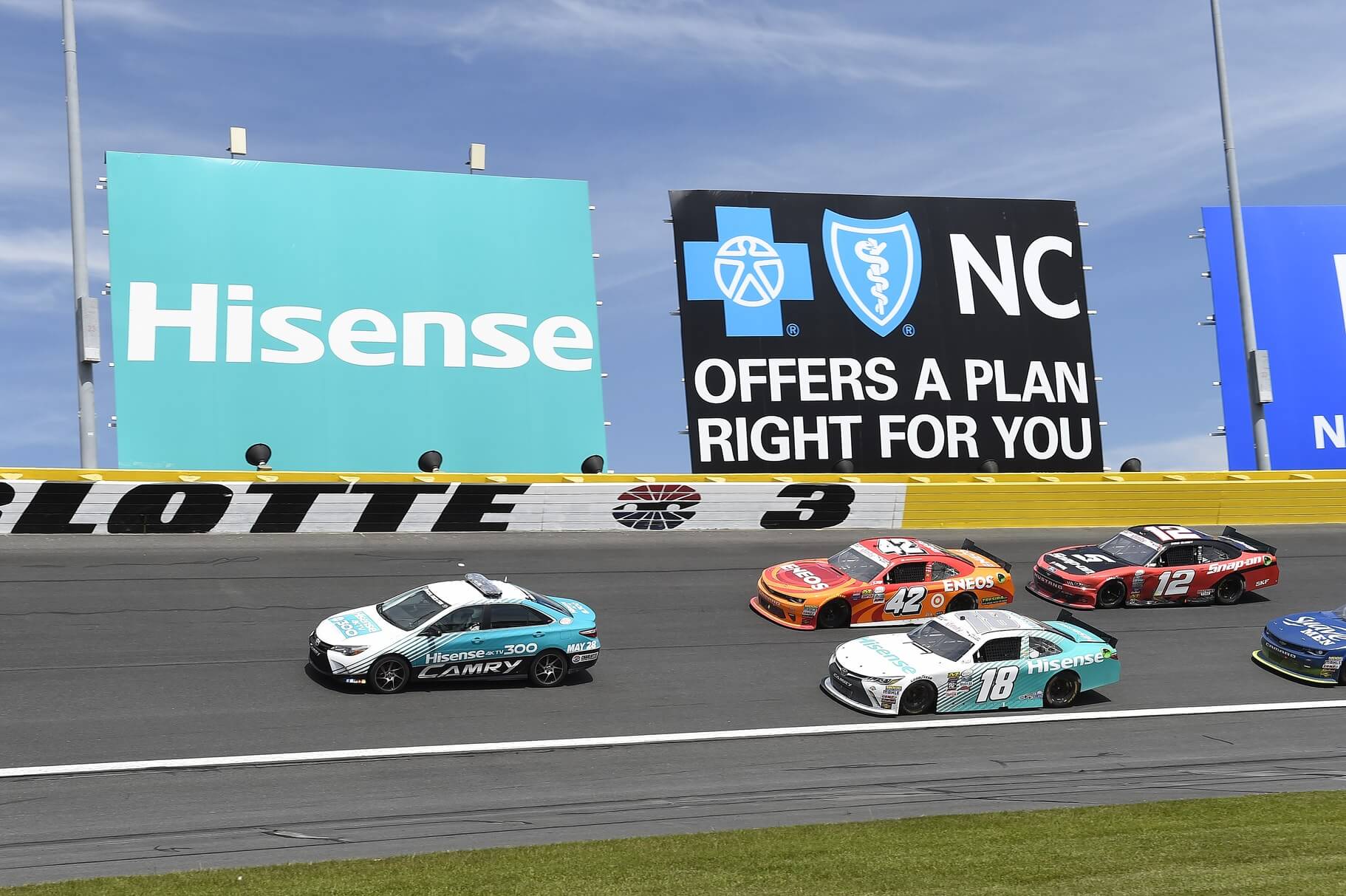 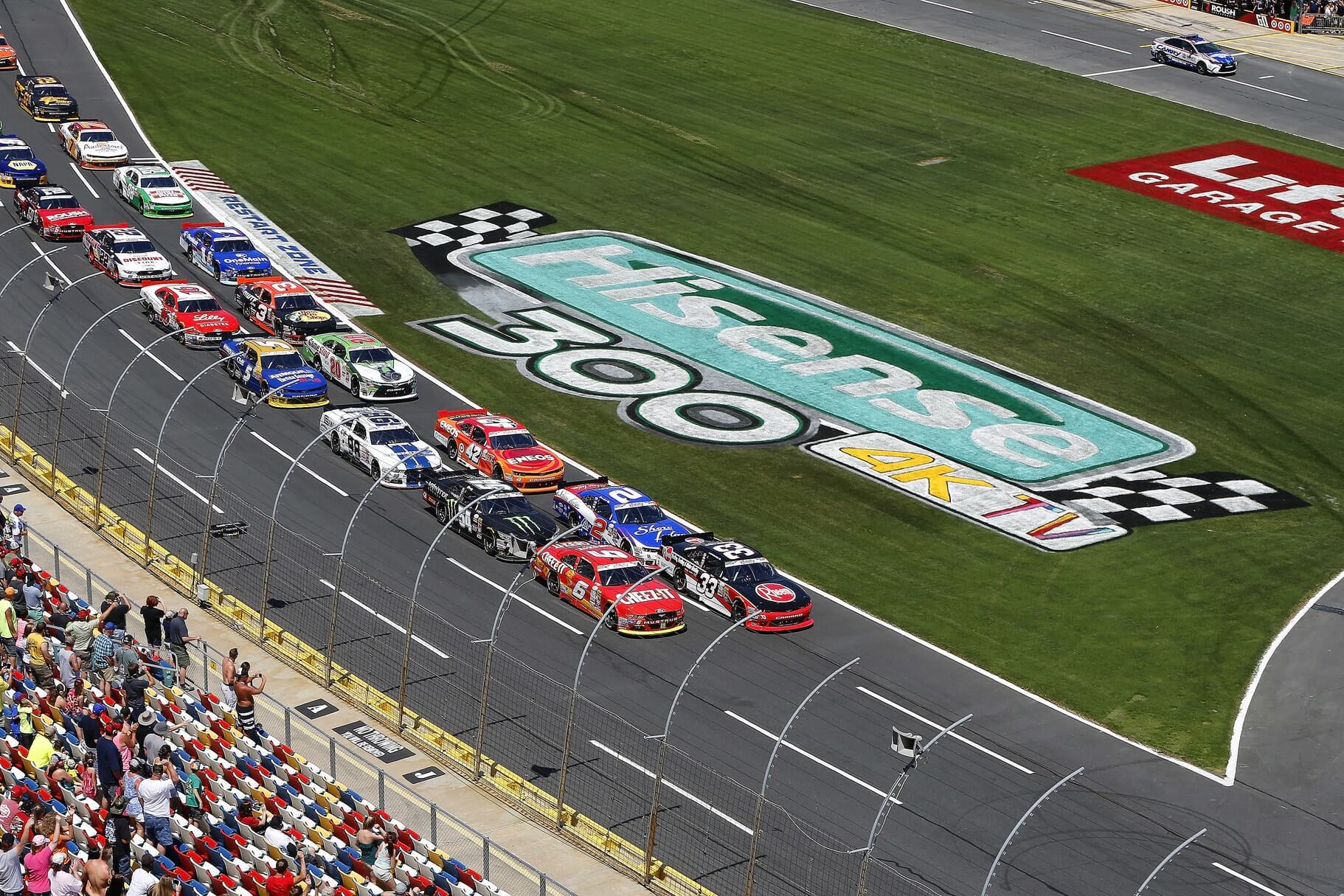 Hisense will also be the title sponsor for the upcoming XFINITY race at Charlotte Motor Speedway, the Hisense 300, slated for May 23, 2015.

"I don't venture into the XFINITY Series too often so when I do it's usually a situation like this, where you want to represent a great company that's coming into NASCAR," Hamlin said.

"I'm excited about it. Obviously with new rules in (the Sprint) Cup Series, those cars are going to drive a lot more like the XFINITY cars, and I believe driving this Hisense car for a couple of races will reap benefits for us in the long run."

Hamlin, a full-time competitor for JGR in Sprint Cup, has 11 career wins through 142 career starts in XFINITY competition.

Marcus Smith, president, and general manager of CMS, said the involvement of Hisense marked an exciting time for JGR, Speedway Motorsports Inc. (which owns CMS as well as seven other venues that host NASCAR-sanctioned events) and NASCAR. "I didn't realize this … but Hisense is the first major Chinese company to actually be a sponsor in NASCAR," Smith said. "It's something I think we can all be proud of … this is a huge step and one of the first, I'm sure."

"We feel now is the right time to do something on the marketing side … to be involved in NASCAR," Liu said. "(There are) a lot of similarities — the spirit of the game, speed of the car and the passion of the driver, everybody trying to challenge themselves to achieve a new level." "That's a perfect match for Hisense and NASCAR." according to Jerry Liu, general manager for Hisense USA. 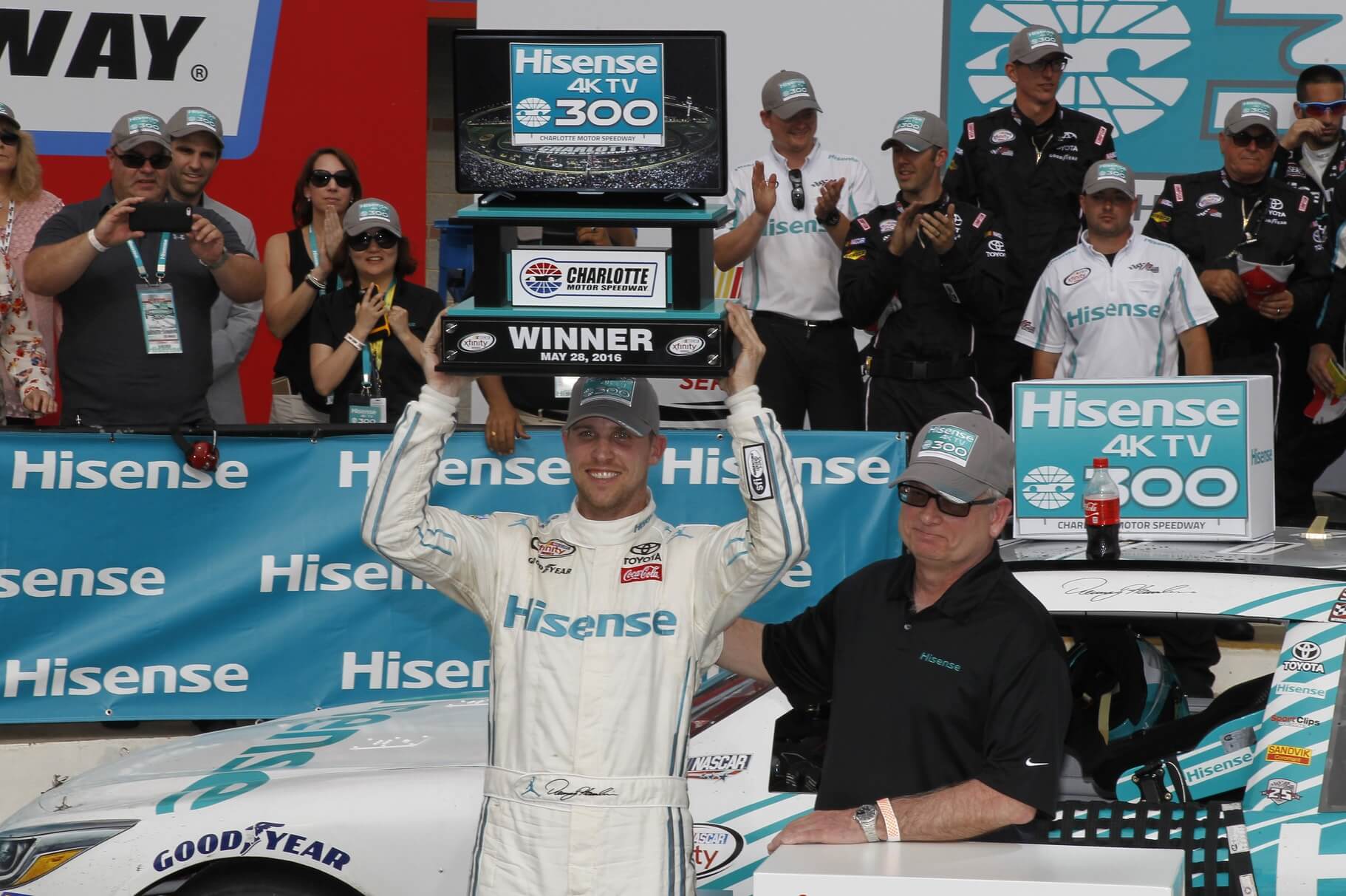